Stedelijk Museum Bureau Amsterdam presents the exhibition 'Spaces of Exception'/ Чрезвычайные и полномочные" in Moscow, featuring Dutch, Russian and international artists. The title of the exhibition refers to the economic state of emergency becoming permanent today.  The current conflict between the rights and the markets affects the liberal democracies or would-be democracies, as their merits and values are constantly tested and questioned, or even intentionally ignored. The 25 artists participating in the exhibition use its 'exceptional' space within the realm of art for political maneuvering and blunt, or subtle, commentary. Reviving the utopian image of "artist as legislator", they question, dispute or temporarily suspend some of the existing or historical laws and regulations, proposing their own alternatives. The exhibition is conceived as part of the Dutch-Russian Year, and as a special project for the Moscow Biennial 2013.

A text published by the Russian collective Chto Delat in 2005 and originally reflecting on the Bush-doctrine ruled world, resonates in this project with a new relevance: "Not so long ago, 'state of emergency' still sounded like an abstract juridical notion, and seemed reminiscent of the fascist regimes of the last century. Yet today, as the result of recent catastrophic changes in the situation, a "state of emergency" is in the process of becoming a quotidian reality, a strange new 'norm' that affects all areas of life, a grey backdrop for the everyday. New systems of surveillance are implemented; public space is privatized and placed under strict control; censorship dams the flow of information; passport controls and travel restrictions limit freedom of movement; suspicious individuals are searched and detained; elections are falsified, all in the name of the battle for democracy and human rights."

The oldest work in the exhibition is the Book of decrees (1977) by the legendary Russian conceptualist Dmitry Prigov (1940-2007). The book consists of only six pages, but each of them proudly enunciates a decree signed by “D. Prigov, chairman". Included were the following: the decree of the animal, decree of the air, decree of closeness, decree of unit, decree of black, and ultimately, the decree of decree. Prigov's decrees evoke an absurd revolutionary hero in times of stagnation, blending sincere imitation, stylization and parody in Russia. Decree is the legal language of the "state of exception", associated with revolutions and wars, and, in Prigov's case, a conceptual work.

'States of Exception' takes up the myth of the ‘artist as legislator’ from today's point of view, when artists assume multiple identities: producer, researcher, worker, romantic entrepreneur, cognitive proletarian, etc.  The 'legislator' replicates Prigov's conflicted set of ideas, celebrating and questioning it at once, and highlighting its performative and transformative aspects. 'States of Exception' works around it as a space of homage, investigation and analysis. The exhibition defines itself as a space of imagination or counter-imagination of the artists, hosting their legal utopias, proposals, analysis, and reflections.

The exhibition will in turn serve as a stage for the choreographer Anna Abalikhina. She will appropriate the show and use it as an exceptional space of rehearsal after its opening. Engaging with the entire exhibition, she will reconsider the Soviet tradition of the parade and its lavish mass ornaments as a carnival-cum-demonstration. The results of this collaboration between the curators and the choreographer will be performed on September 17th.

The exhibition is accompanied by an edition of SMBA Newsletter (bilingual English/Russian) with an introduction by the curators, Elena Sorokina and Jelle Bouwhuis, as well as information on all of the exhibited works. This Newsletter is available in the exhibition space in Artplay and in SMBA, as well online on www.smba.nl

On 11 and 14 to 17 September, the exhibition space also hosts  "The Dutch Art Assembly". This is a series of lectures and debates on the changing role of the art curator, initiated by the Mondrian Fund (The Netherlands) and programmed by Elena Sorokina. The full schedule can be found on www.mondriaanfonds.nl


“Spaces of Exception” is organized by Stedelijk Museum Bureau Amsterdam (SMBA), the Netherlands. It is a Special Project of the Moscow Biennial 2013, held in the framework of The Netherlands/Russian Federation Year 2013. It has been made possible with support of the Mondriaan Fund, the Netherlands. 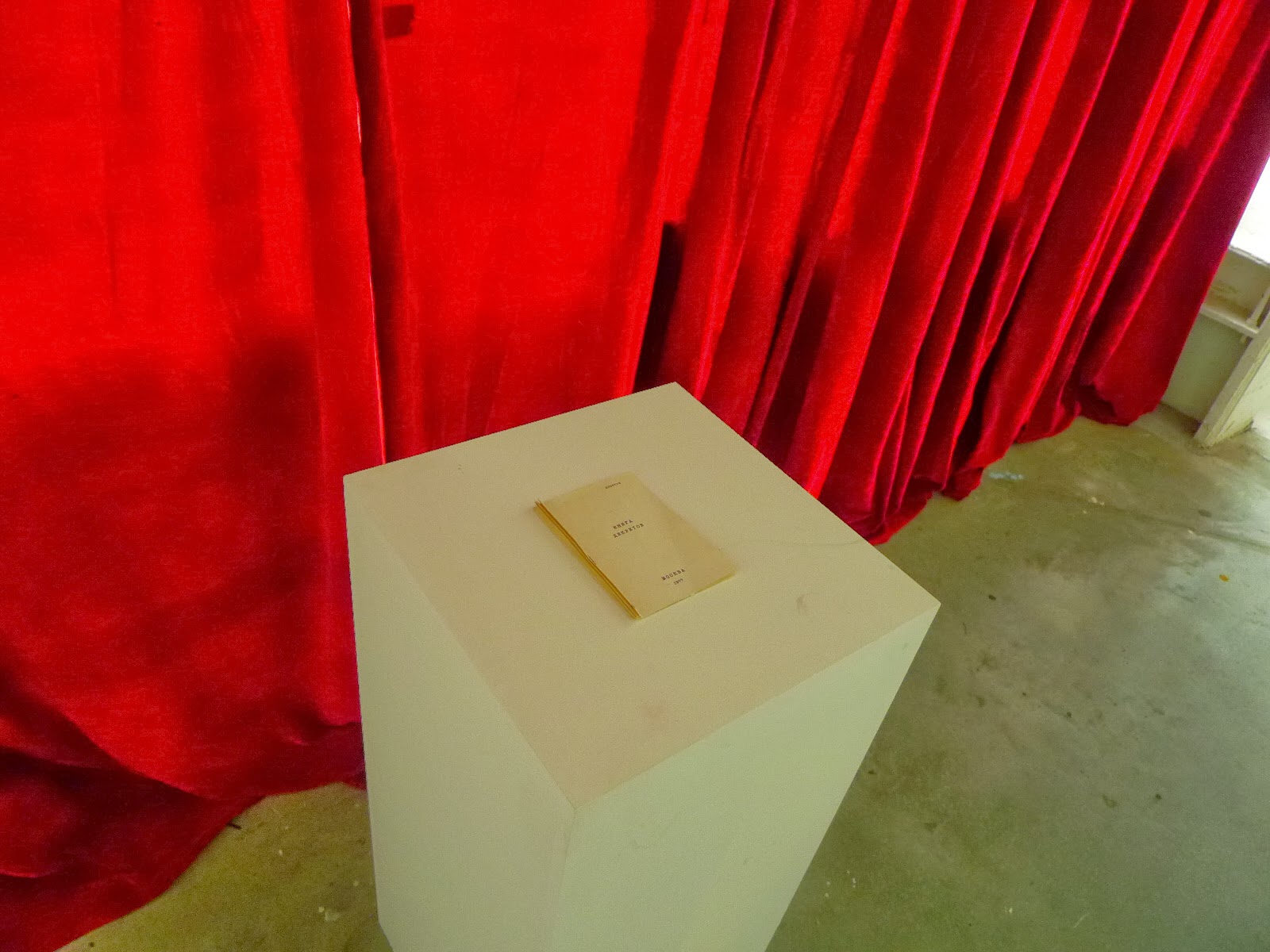 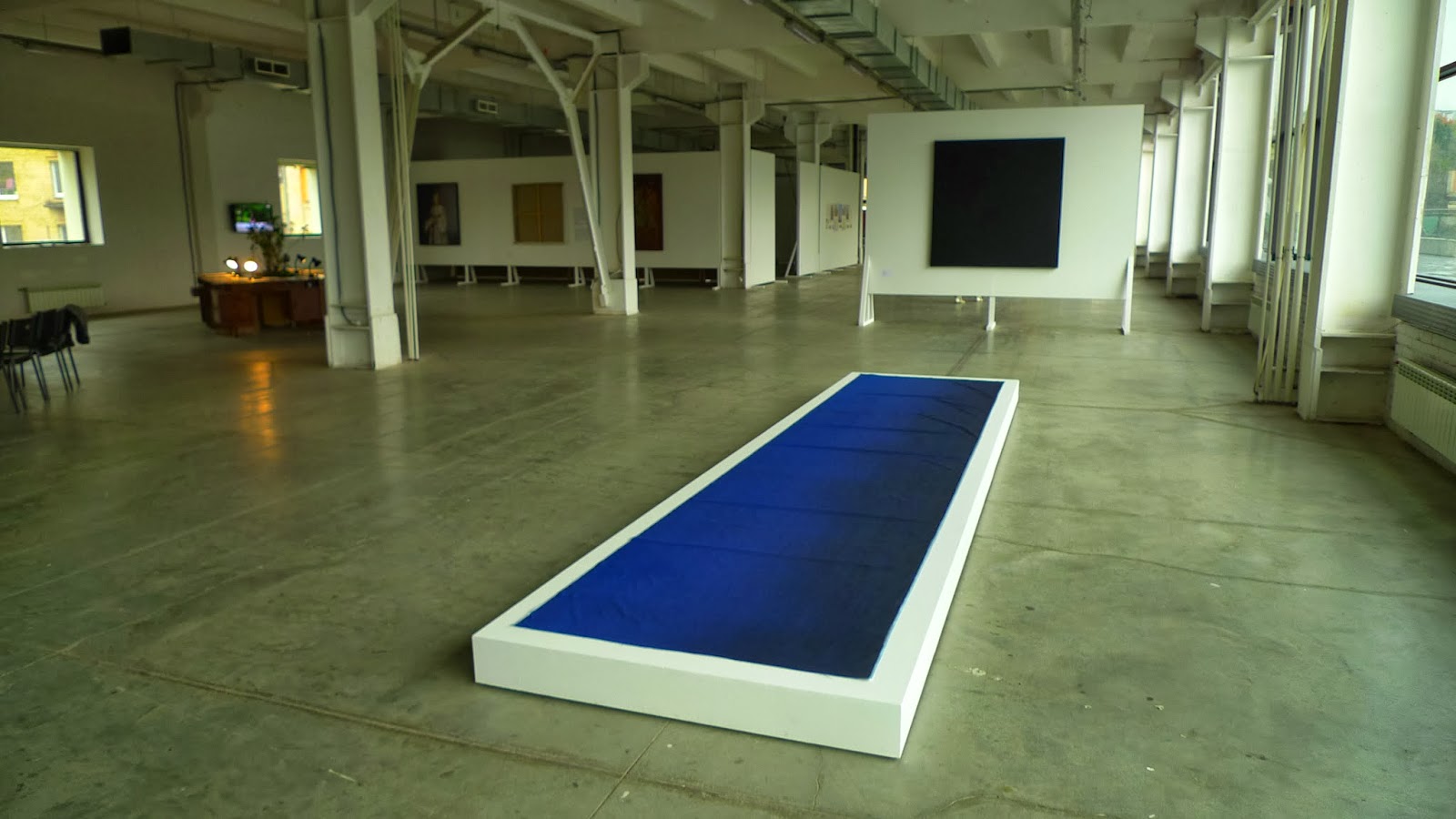 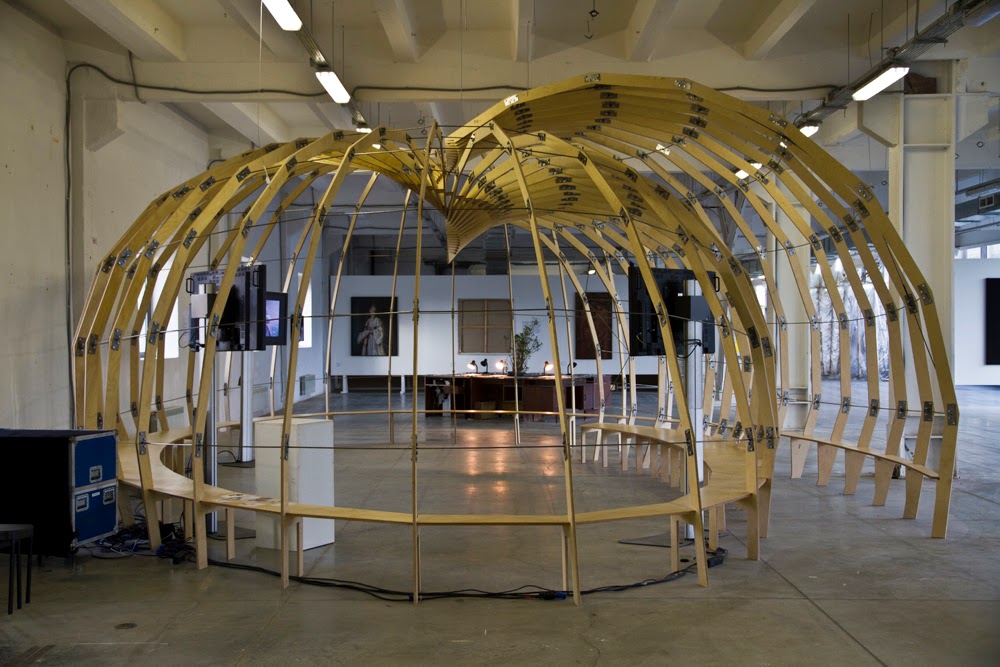 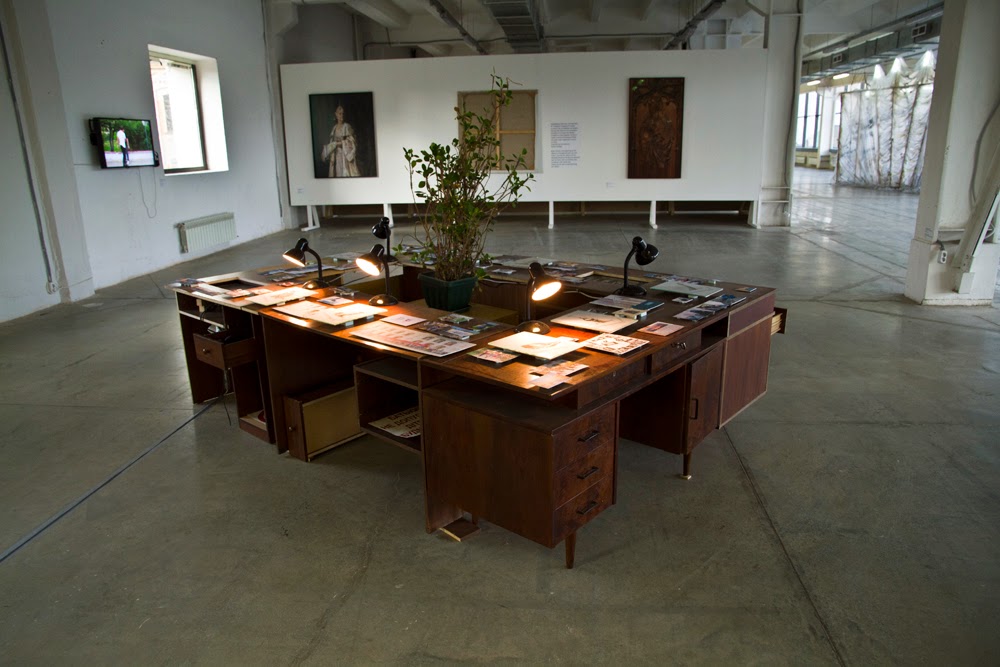 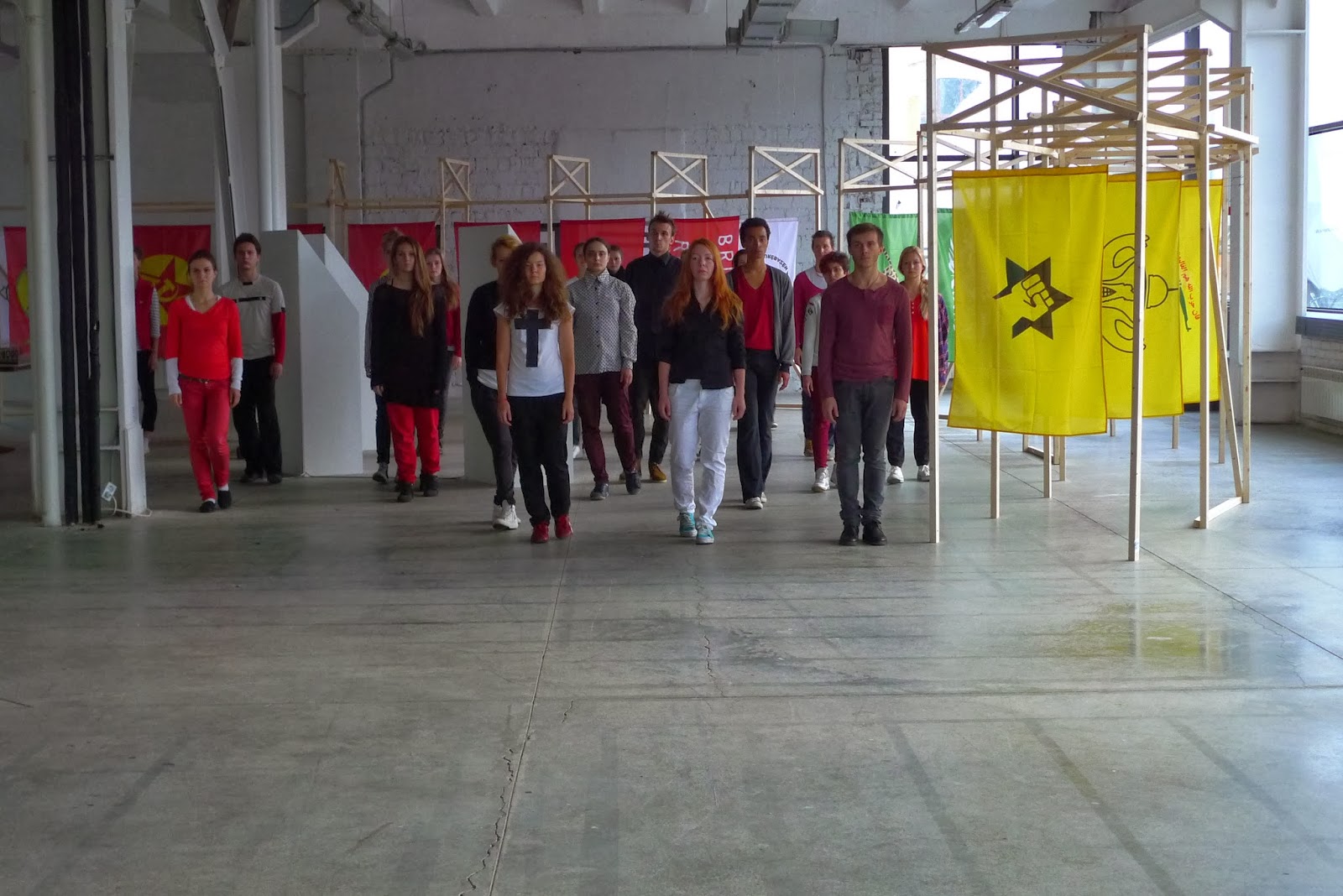 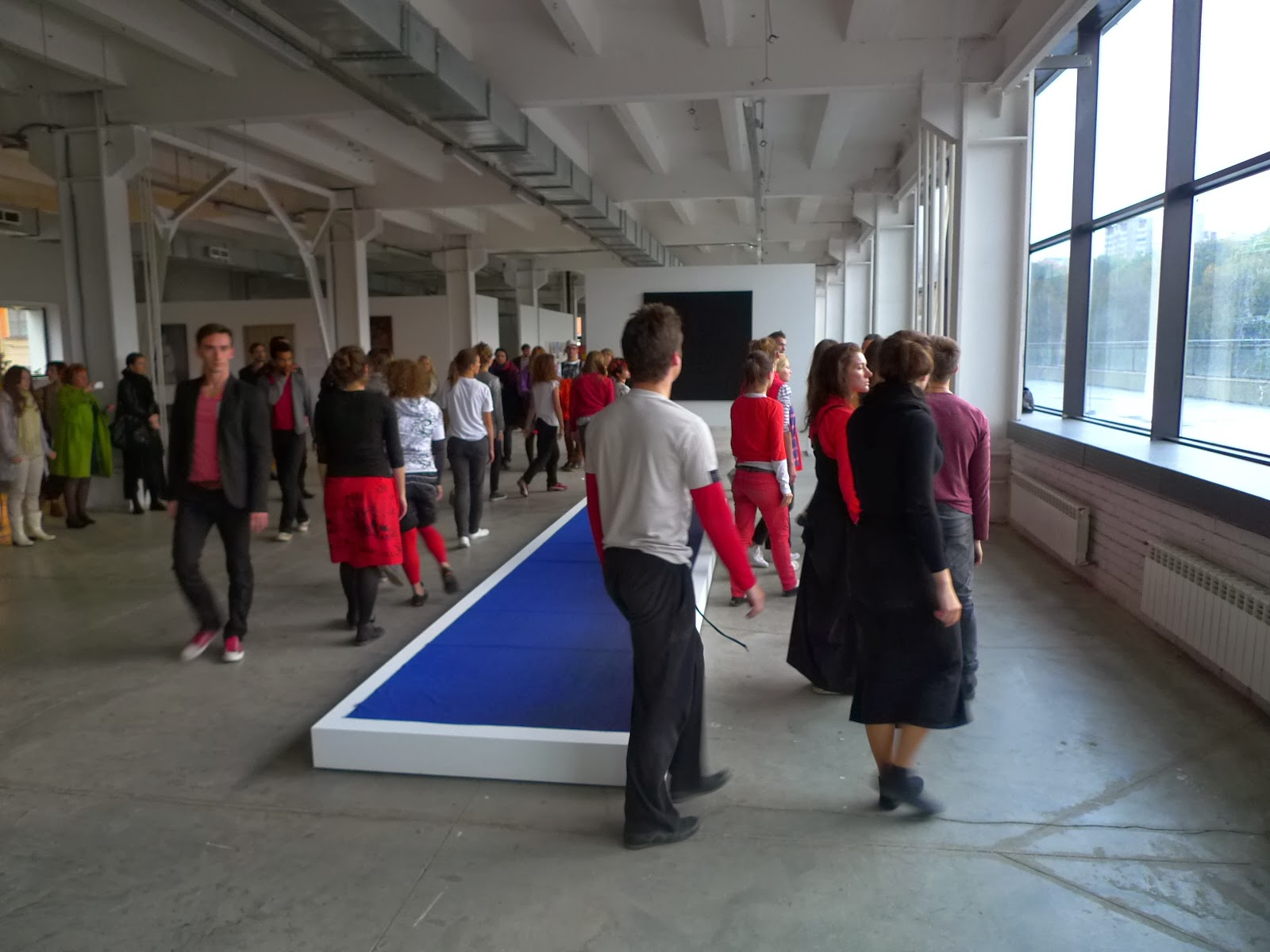 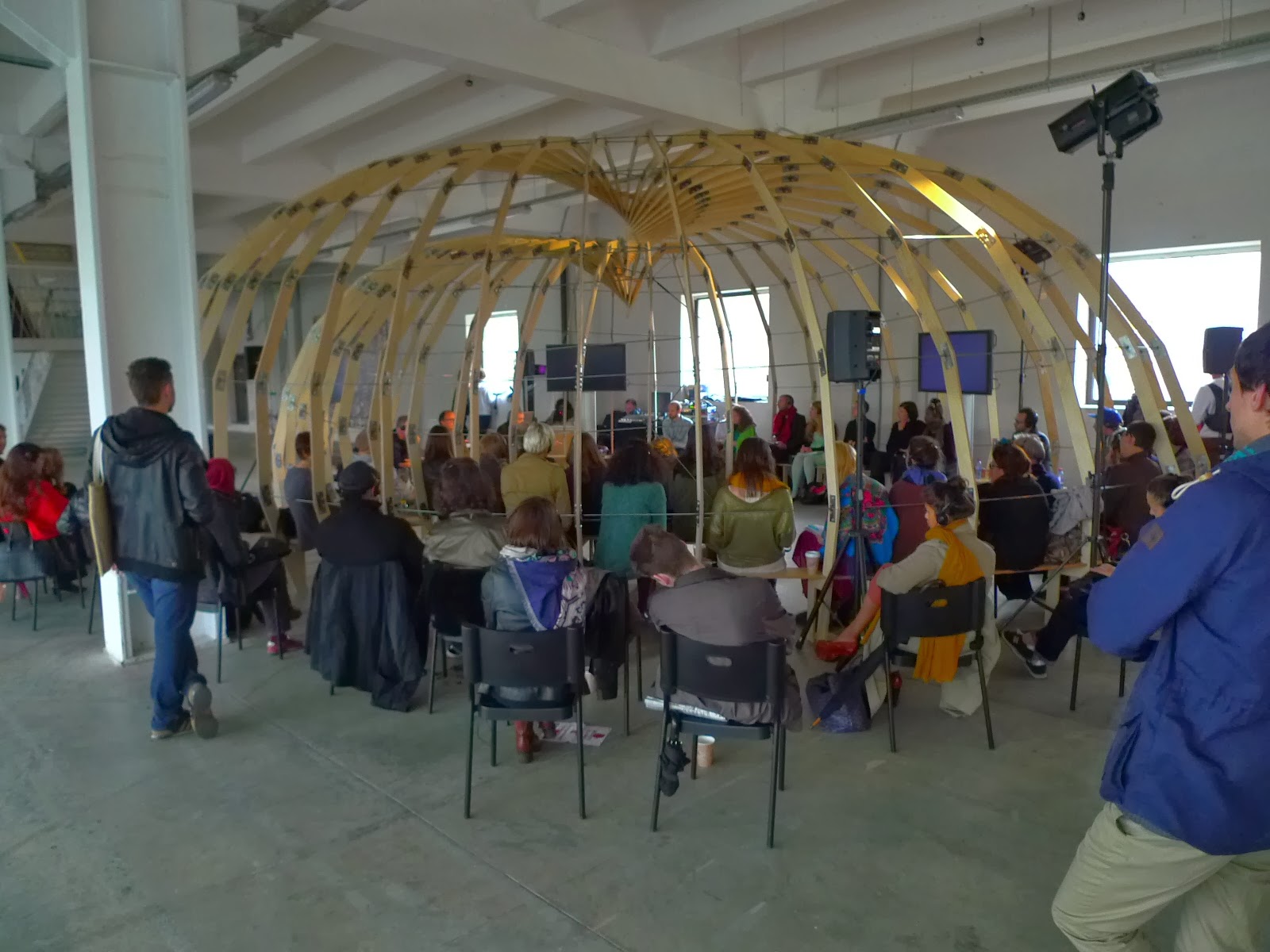 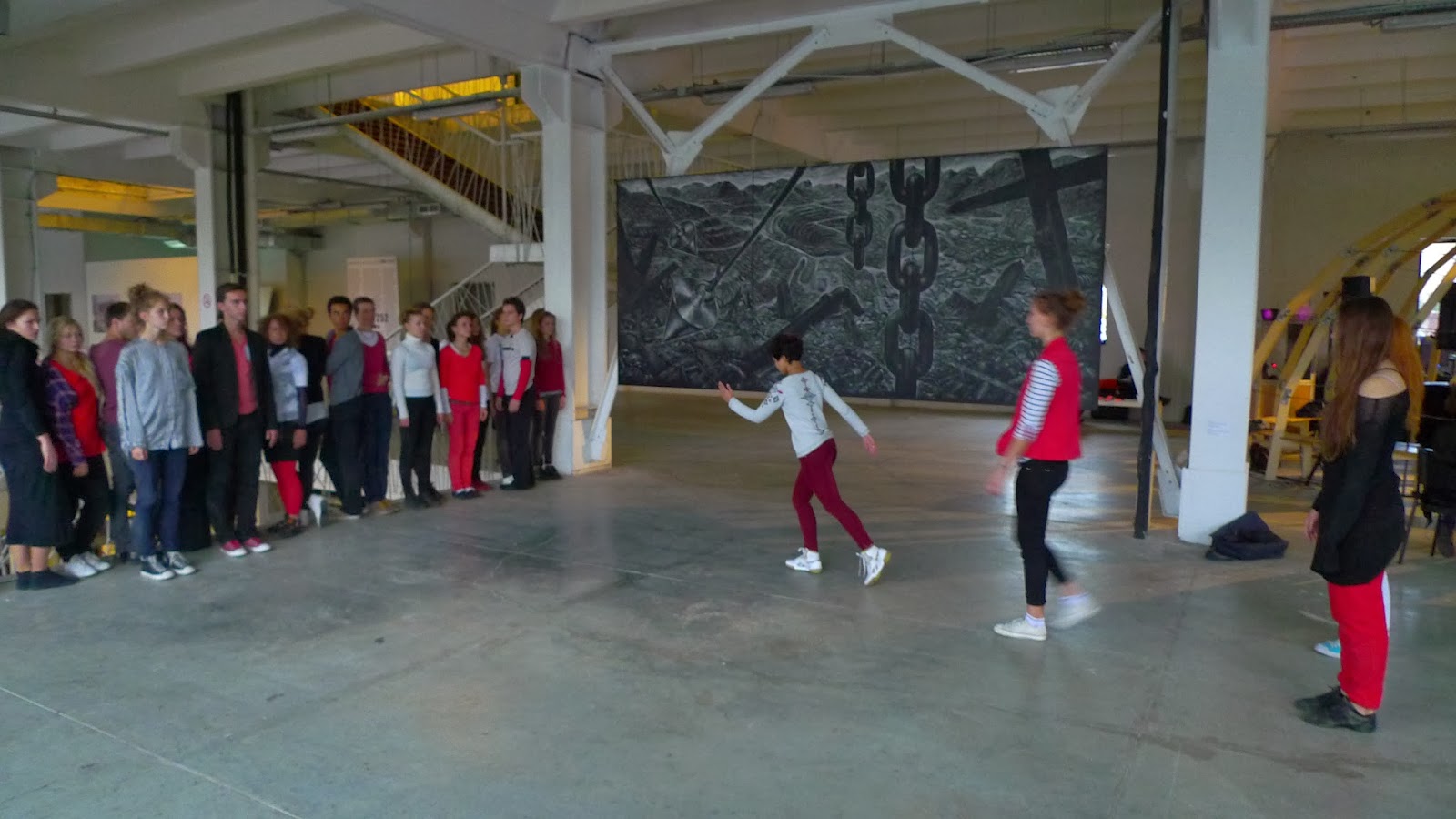 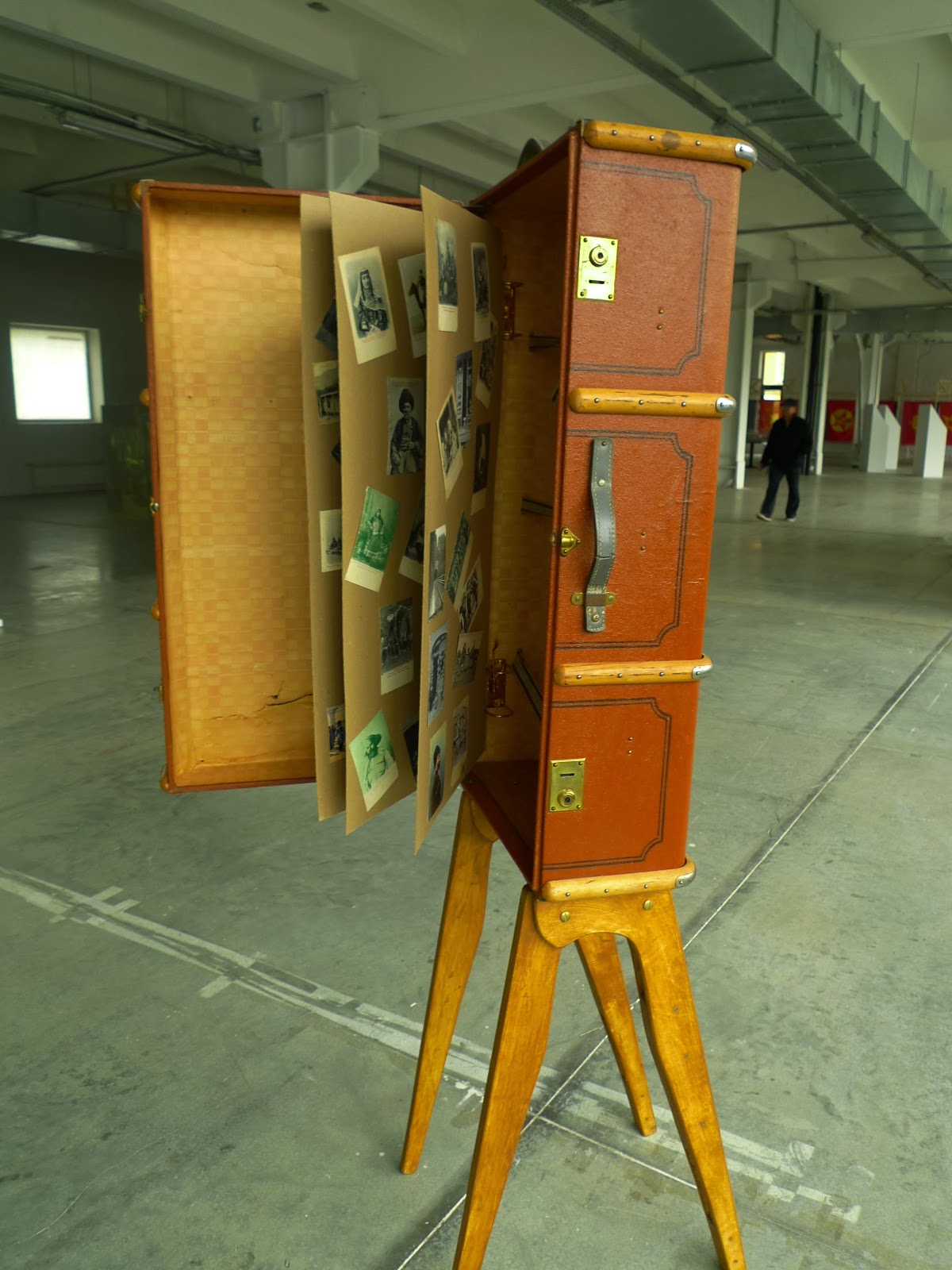 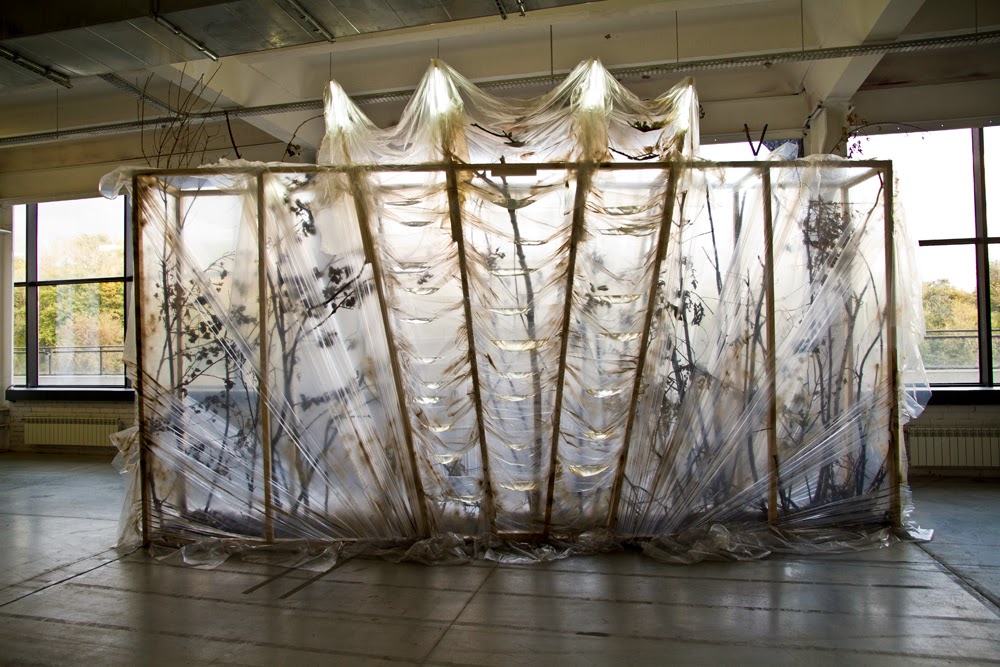 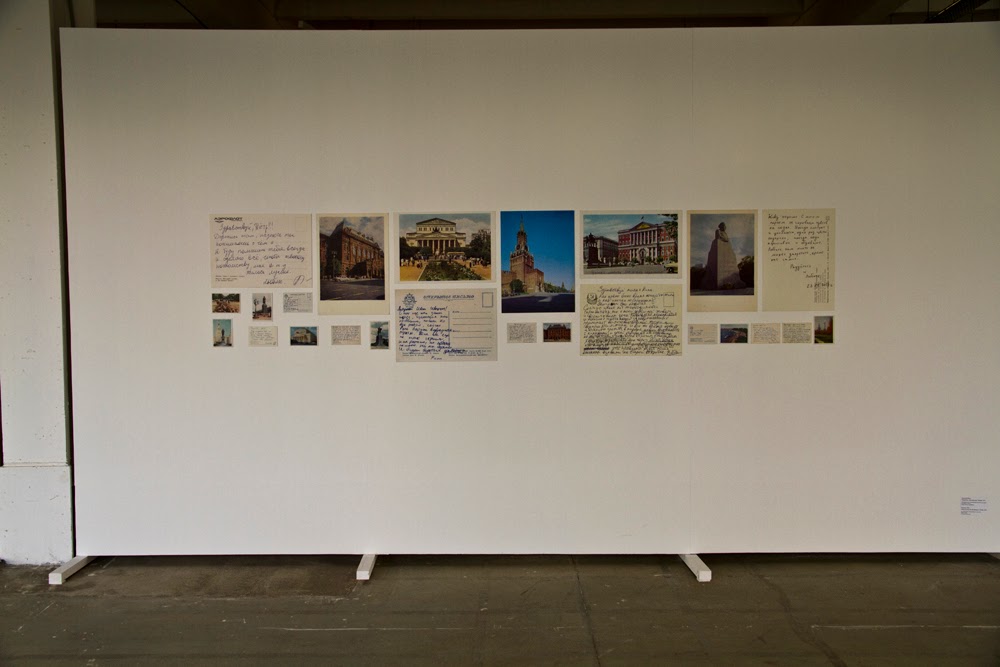 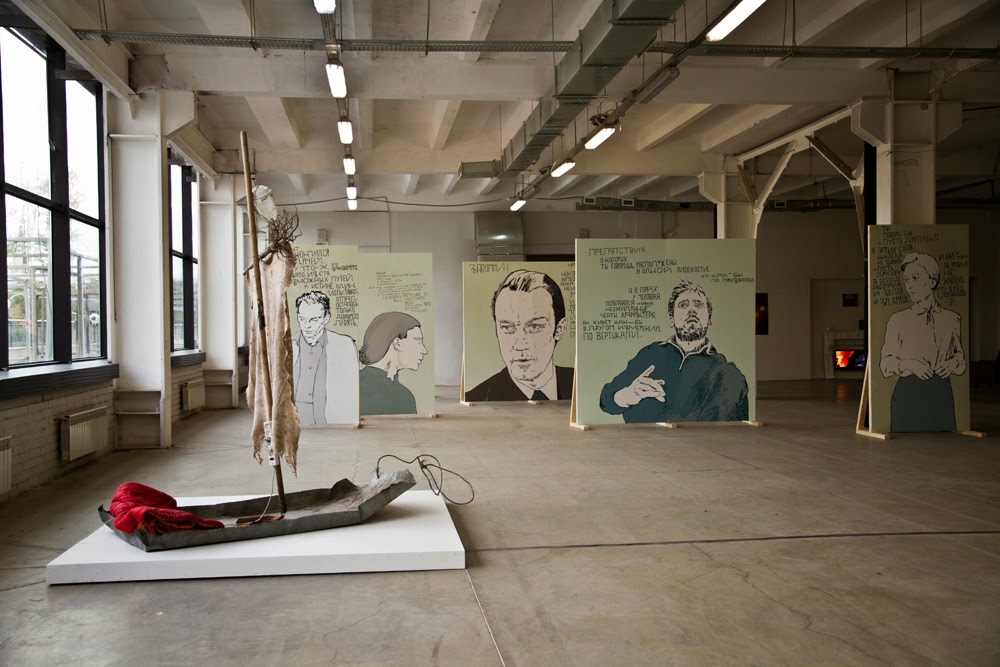 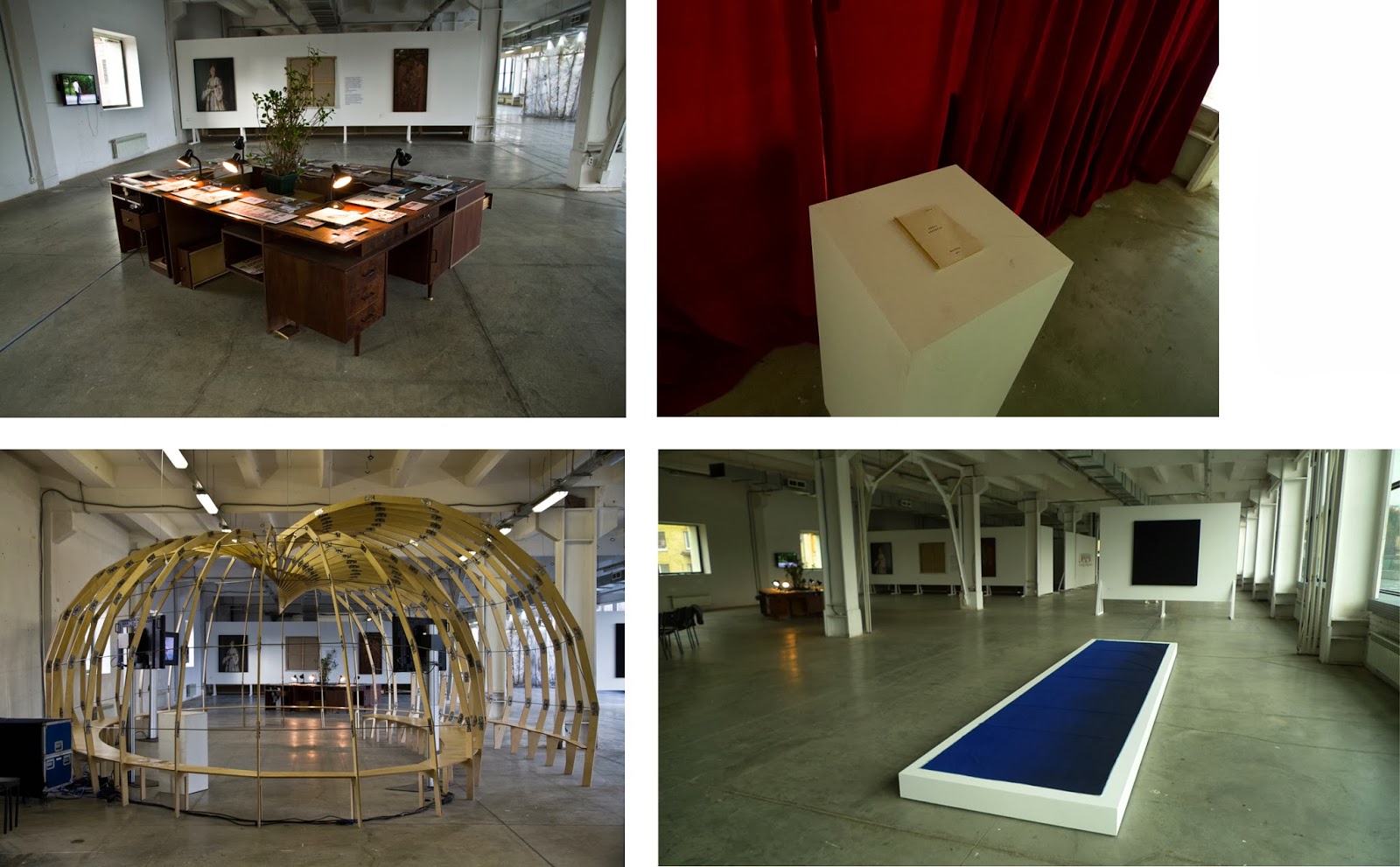 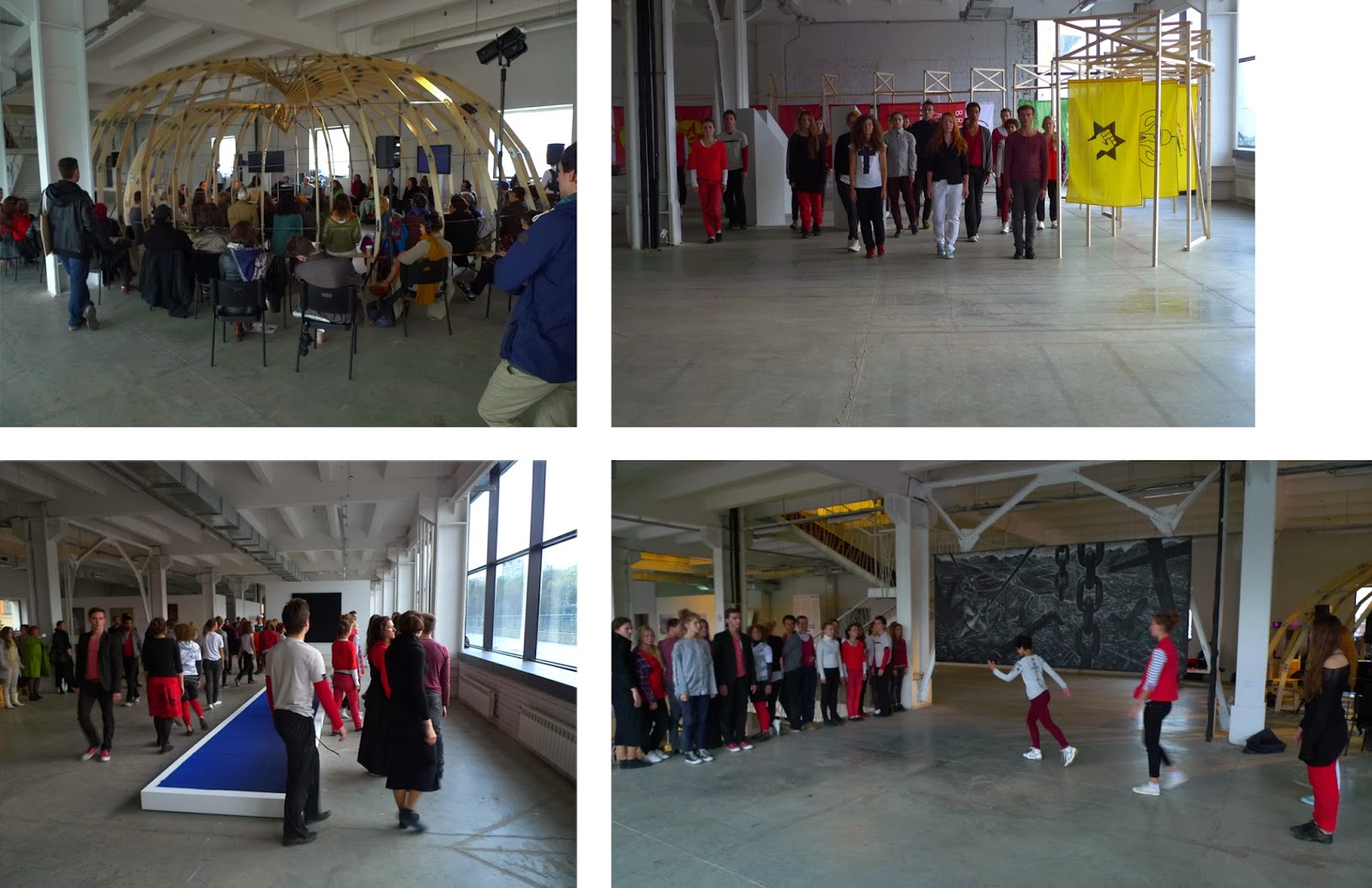 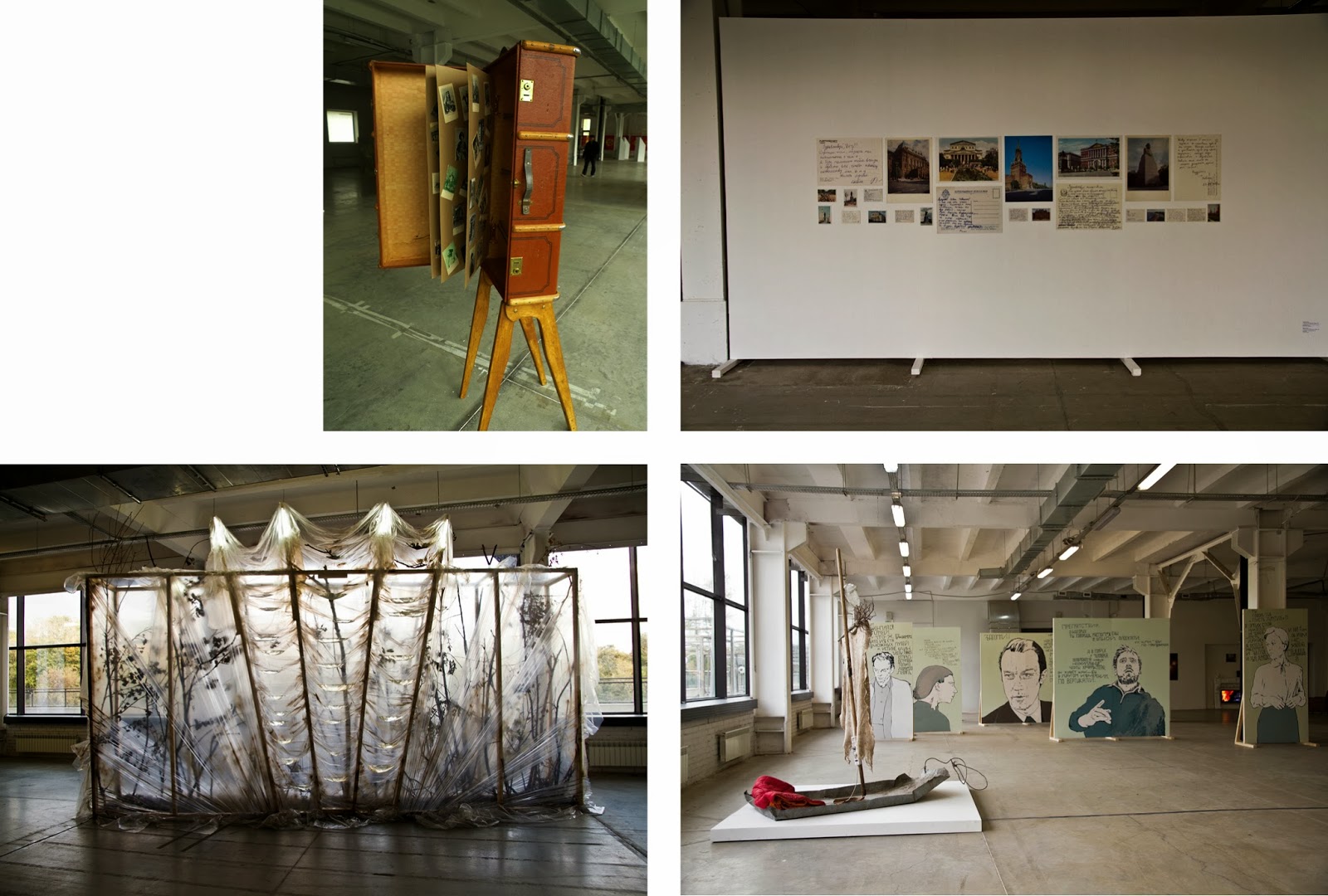 
Between poetic justice and legal imagination

MisCommunication with the Homeland

Between Poetic Justice and Legal Imagination

Laws of Relativity.Fondazione Sandretto Re Rebaudengo